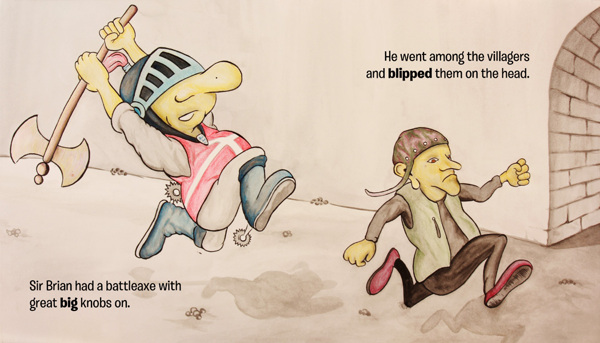 It has been three weeks since I stepped into the void. Taking that step means I gave up one of the most responsible jobs in the workforce, making decisions for patients that had life or death consequences. Did I expect that change to make me feel small, reduced, insignificant? I think I did, and for a few days I felt that way.

I have traveled to and from DC several times since leaving my medical practice. The further away I am from the office and hospital the less I remember of my former self. I feel partially stripped of my former identity – in a good way.

However, the closer I get to the hospital or office the more acutely aware I am of what I have given up. Indeed, during my recent cardiology check up I felt particularly dysphoric.

On my current return to DC, I attended a retirement party for one of the most underappreciated (by the administration) but warmly loved (by the staff) nurse managers in our department. All my former colleagues were there. One doctor was receiving calls from the ER regarding consults for that evening. I looked around at the assembled MDs, all aging like me, and I felt fine.

In fact, I am quite surprised at how comfortable I feel without the constant responsibility I bore. I did it for decades and I did it well. I am done with it.

I also have a new consciousness of the distinction between Dr. Harrington and Mr. Harrington. At my former hospital an old-fashioned relationship between doctors and nurses was generally maintained. Most nurses addressed physicians as “Doctor” when asking questions or reporting on patients. This practice extended to less formal circumstances including retirement party etiquette.

In my many phone calls of the last three weeks I am conscious of people referring to me as Mr. Harrington even when the information in front of them indicates my professional title.  I do not mind.

My wife thinks I should correct them. “Once a doctor, always a doctor.” I do not agree. I feel that only doctors actually treating patients for true health care issues deserve that honorific and the attendant respect. In that regard my daughters are the “doctors” in the family.

A subtle variation on that theme comes to mind when I think of the flattening of the hierarchy of care that has evolved over the last few decades.  My elder daughter works in a neonatal intensive care unit in a team of neonatologists, physician assistants and nurse practitioners.

I think she generally is more comfortable working with her team on a first name basis.  I understand.  She thinks of the title as a solecism. I do not. [Note: I am trying to convince Sam not to use $5 words. I am not positive he has used “solecism” correctly here. In the interest of marital harmony, I am leaving it be. – Debbie] At the end of the day she is the doctor and makes the final call about therapy. She bears the responsibility.  She is the “Doctor.”

My younger daughter is a new surgical resident.  She is probably struggling to embrace the title as she is surrounded by nurses, PAs (physician assistants), and techs with more experience and skills than she has for the moment.  After a year in the crucible of internship I know she will have earned the mantle.

I respect the title so much, when applied to good and active practitioners, that I am comfortable without it as I define my new self as “Plain Mr. Botany (B.)” – at least for the duration of my Gap Year.

Sam is a big A. A. Milne fan. The illustration above is from the A.A. Milne poem, Bad Sir Brian Botany. The punch line is that Bad Sir Brian loses his battleaxe and his spurs and becomes Plain Mr. Botany (B.) – Debbie

View all posts by Sam Harrington →
My first Nats game and a revelation about baseball’s “perfect game”
Heading to the World Domination Summit… as a travel-hacking, old-age blogger