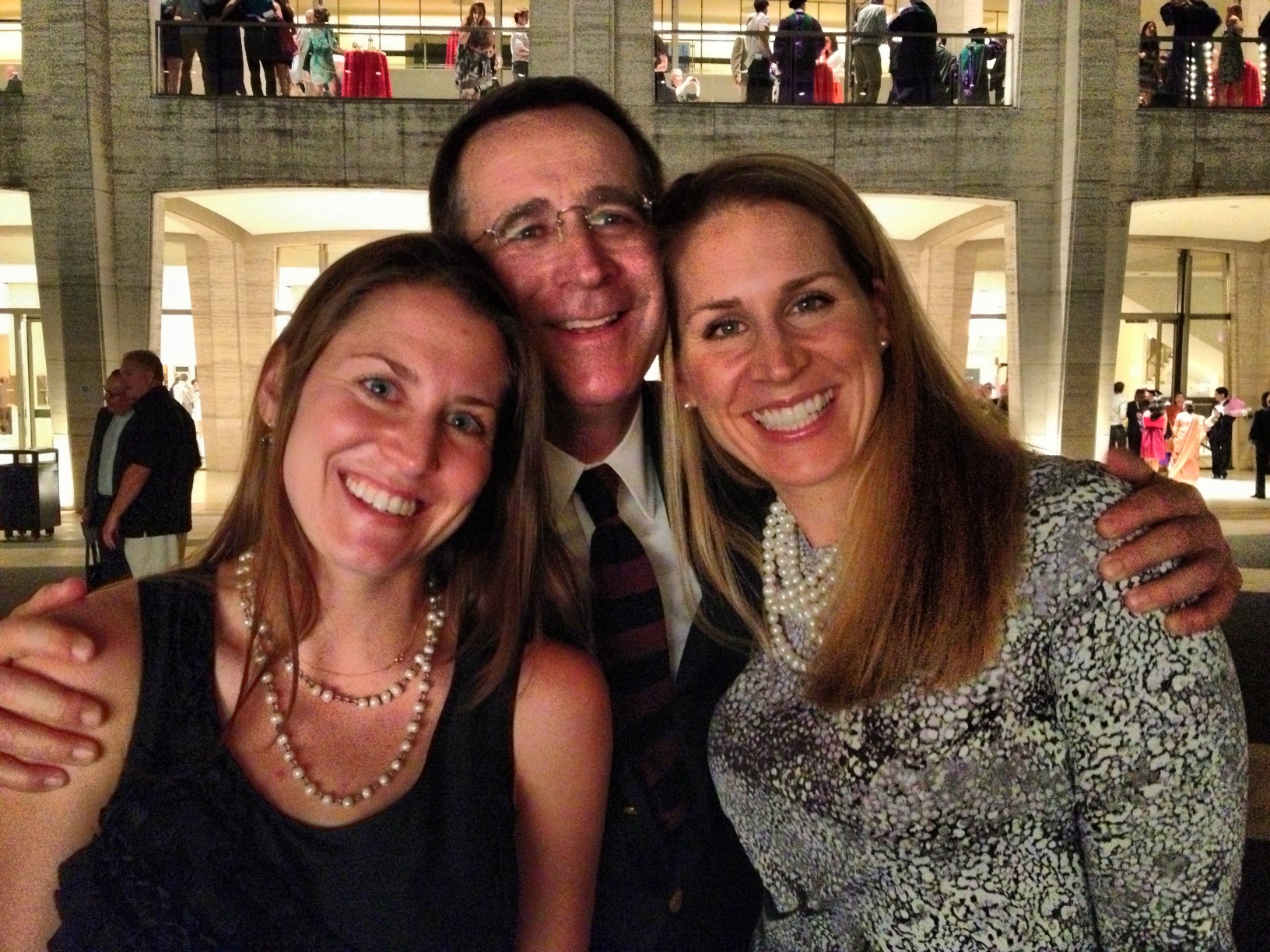 I am indescribably proud of my two daughters who are both embarking on careers as M.D.’s.

Why, you might ask, am I leaving the practice of medicine just as they are starting?

It is an easy rationalization. My era is over.

Yet the medical profession remains the career with the most promise of honor, achievement, and excitement.

How can I describe my era?

I looked on it as an era of great promise. The advent of anesthesia, radiology, and antibiotics among others, each lead to a leap forward in progress. When I put on my intern’s white jacket and left for my first morning at Grady Memorial Hospital, I thought I would synthesize that knowledge into the most effective delivery system ever.

However, after forty years of training and practice I see the opposite. The promise I hoped for has not come to pass. I have seen the expense of medicine rise at an astronomical rate, while the benefit has plateaued.

I have seen a population over-diagnosed and over-treated at fantastic cost and yet life expectancy has improved by only a few years. I have seen, and I have participated in, vast screening programs that have found precancerous conditions and early cancers; yet the absolute number of cancer deaths has been minimally reduced.

Of course there have been great strides during the past forty years. A notable one is the advent of minimally invasive surgery. I like to think that by embracing endoscopy in the early ‘80s I foresaw this. The treatment of bleeding ulcers and the removal of GI neoplasms with scopes was the original definition of “minimally invasive” and eventually replaced surgery for these problems.

Still, despite $2.7 trillion in expense, the U.S. health care system ranks 37th in developed countries according to the WHO. After forty years of trying to make a difference, I have changed from the scared but optimistic intern into an ex-practitioner who asks himself: “Why would I even want to be the best gastroenterologist in such a second-rate system?”

I have seen medications, technologies, screenings, and treatments layered upon patients with an exponential rise in the cost curve and barely a hint of change in the benefit curve. We are living in a crisis. This era must end.

My daughters are joining the profession of medicine during a great transition. Private practice is over. The next era is about teamwork and managing complexity. They will step in and become part of the solution. 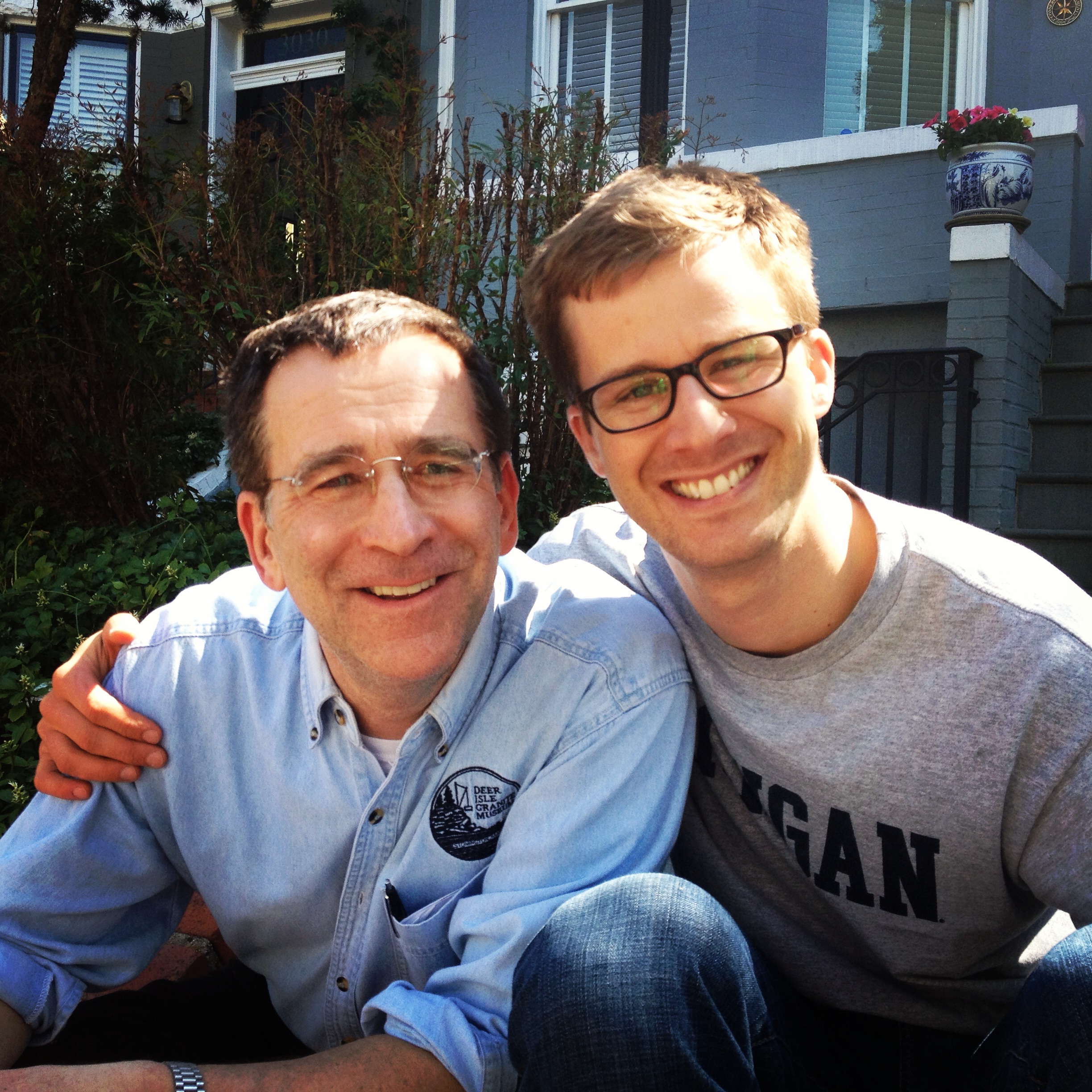 Our family has a long tradition to uphold and my children (including my son, a lawyer) know it. The first cataract extraction in the U.S. was performed by their great great great great grandfather, a cofounder of Boston Eye and Ear. Since then there has been a physician in every generation.

My daughters are the seventh and eighth physicians in seven generations and I am pleased to note that my mother made her contribution as a nurse.

I am so proud of them all.

View all posts by Sam Harrington →
My first work day on sabbatical: reflections on the cost of colonoscopies
The luxury of time; the challenge of structuring it

5 Responses to Following in my footsteps, but in a new era of medicine