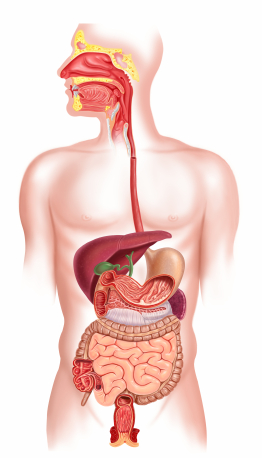 Well, today is the first “work” day of my sabbatical. Because I am in Milwaukee visiting my 92-year-old father there is a hint of vacation in the air, but my body’s muscle memory is telling me to dress for work.

I feel the Void. I must make this day worthwhile.

So I will applaud the new series in the New York Times reporting on “medical mammonism” (my term); otherwise known as The $2.7 Trillion Medical Bill.

The first article uses colonoscopy as an example of inappropriate billing practices. Now, colonoscopies are something I know a bit about, having performed them for 33 years in training and in practice. I have seen the evolution of the procedure and its associated components.

The addition of heavy sedation as delivered by an anesthesiologist is one of the most egregious expenses and is motivated purely by greed.

It is a practice started as an experiment to compare the use of propofol with the standard of “conscious sedation,” the blend of a narcotic and a sedative.

It became apparent that insertion of the tube could be performed a few minutes faster because no adjustment had to be made for the patient’s comfort. In addition, the patient’s memory returned fifteen minutes faster so they could be discharged more quickly. There was no demonstrable medical benefit.

Doctors with private surgery centers quickly embraced these findings because they could book more cases in a day and discharge the last case faster which reduces recovery room expenses.

The gastroenterologists also learned they could hire their own anesthesiologists for less than hospital OR rates and keep a percentage of the anesthesia reimbursements.

The three professional societies that monitor and guide the practice of gastroenterology have all evaluated the use of propofol as administered by anesthesiologists and they have concluded that the expense is not justified for the average patient and they recommend it be used only for exceptional cases.

Yet doctors continue to use it, and more doctors embrace it, because they can make money doing it and they sell it to their patients as “new” and “improved.” Some hospitals and health systems also embrace it for the same reasons.

Trying to maintain good and ethical practices becomes a slippery slope when paired with the commercialization of medicine.

Dr. Steven Nissen said it best in the documentary, Escape Fire: “When we made medicine a business, we lost our moral compass.”

Stepping into the void after 31 years
Following in my footsteps, but in a new era of medicine

14 Responses to My first work day on sabbatical: reflections on the cost of colonoscopies