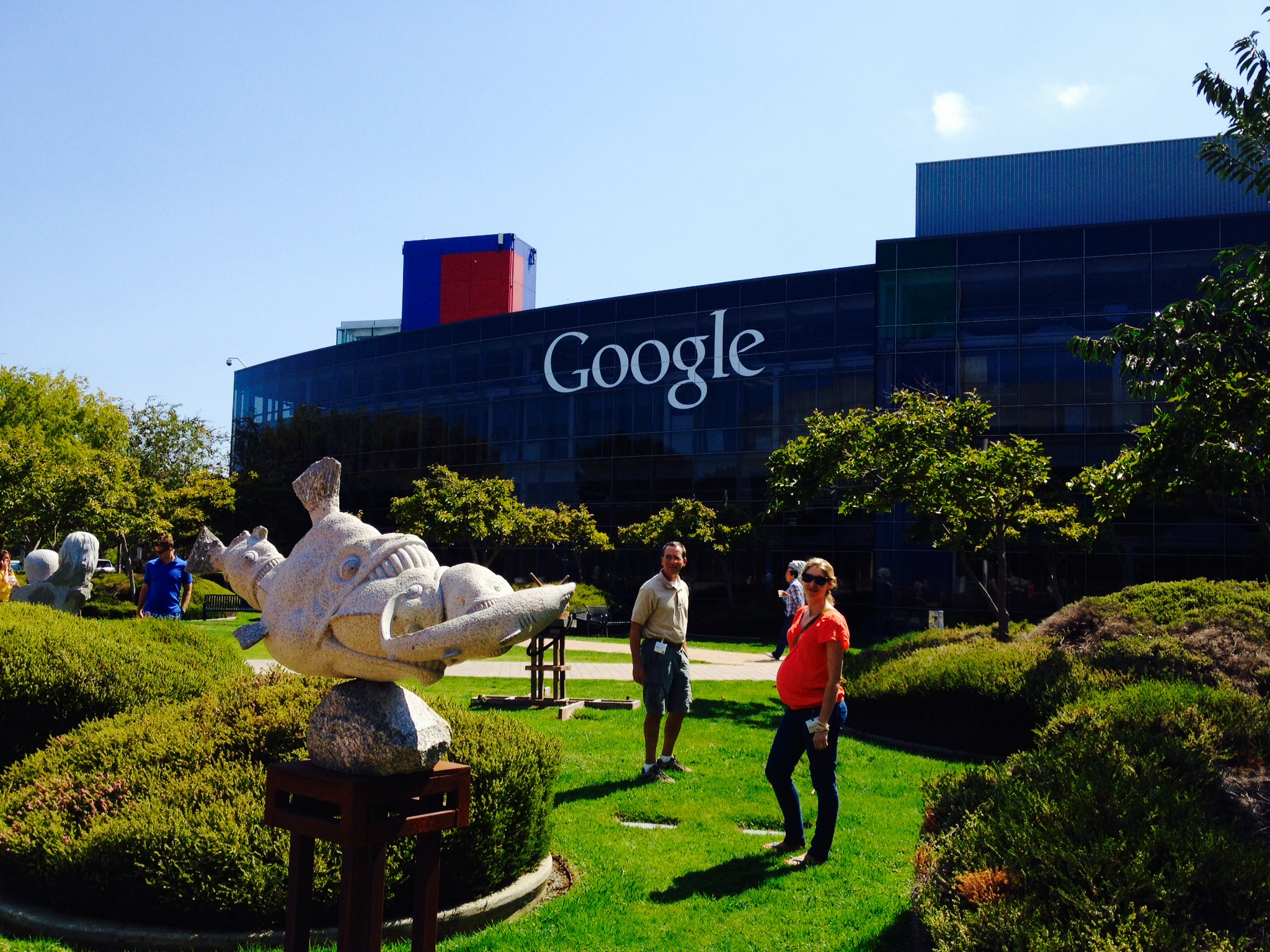 The sun in Mountain View can be relentless. Although there were several overcast hours, the vast majority of the time the sky was a cloudless azure blue. The air was so dry I could feel the UV rays burning my skin.

I have a college reunion coming up in ten days. One of my classmates is a U.S. Senator. He has asked me (more likely, everyone in the class) to come to an election fundraiser at the end of our reunion weekend. He has promised to send the details by email on two separate occasions but they have yet to arrive. Are missives from the U.S. Senate rejected as spam?

From the U.S. Senate to Hospital Regulations

The fact that his staff has failed to contact me after either conversation is of no real consequence. I will get the details eventually and the Senator has been good enough to return my calls. What gets in my craw is HCAHPS. The first call from the Senator preceded a meeting I chaired at my hospital about patient satisfaction. The call back from the Senator followed that meeting. Both calls ended with the promise of an email with details. HCAHPS reared its ugly head.

HCAHPS (Hospital Consumer Assessment of Health Plans Survey) is a nationally standardized survey developed by CMS (Center for Medicare and Medicaid Services, the current name for the organization administering Medicare and Medicaid) that is used to rank hospitals against one another based on patient (“hospital consumer”) satisfaction.

The hospitals have a third party administer a survey on patient satisfaction and report these results to CMS. CMS then ranks the hospitals on a confusingly relative sliding scale and bases a small percentage of Medicare reimbursement on the hospitals’ relative ranking and its improvement, or deterioration, in the rankings as other hospitals rise or fall.

All hospitals are crowded into a small band based on absolute value of the results and then that band is expanded to place all hospitals within that band in a relative display. For example, if 100 similar community hospitals are being compared it is likely that all the hospitals will score between 75 and 89 on the absolute value satisfaction reports. Within that 14-point spread each hospital will be re-ranked relative to the others. So a hospital scoring 79 might have a ranking in the 25th percentile while one scoring 85 might be in the 75th percentile. To move between percentiles becomes increasingly difficult as all hospitals cluster toward the top of the absolute score.

CMS then uses the final percentile to either withhold one or two percent of the previously scheduled annual reimbursement for “poor” performance or to pay a similar bonus if the hospital moves up in the relative rankings.

Author’s disclaimer: If I have misrepresented the system it is either because the government has changed it since my last review of Sibley Hospital’s performance or I have oversimplified the process because only CMS troglodytes can understand it. No Defense Waived. – SPH

As you, good reader, can see, eventually all hospitals will be crowded into the 90-99 absolute satisfaction score range and then most of them will be punished for falling below some relative satisfaction scale.

Gaming the system and getting cheated in return

Curiously, I do not have a deep emotional reaction to the CMS program. I have developed a deep cynicism toward all aspects of the medical care financing process. I believe that most providers have been gaming the system too long and deserve to be cheated in return. What really causes me to have a visceral reaction to this process is the way that hospital administrators have embraced it.

In an ideal world, you might expect a coordinated response by the AMA and the AHA (American Hospital Association) to reject this law and, in an act of civil disobedience, to refuse to see any more Medicare patients. Instead, hospital administrators have turned to the medical, nursing and administrative staffs and told them: “Move us up in the rankings.” This madness has spawned whole new administrative offices that are devoted to patient satisfaction. At some institutions a new division has been added to the administrative flow chart, topped by a VP of Patient Experience.

Discussions about “teaching to the test” are everywhere and the whole process reduces physicians and nurses to the level of car salesmen and service representatives asking to be ranked 5 or “Always” on every question.

Of course patient satisfaction depends on multiple factors, many of them well beyond the immediate control of health care providers. The most important factors are environmental. Private rooms will always trump “semi-private” which means two patients to a room and no privacy whatsoever. The engineering of a hospital (nursing station locations, rugs, sound baffles, etc.) will either reduce noise or not and little can be done about that in a timely manner.

Other aspects of patient satisfaction are self-evident and should not require the governmental carrot and stick to implement. Administrators, if your staff (nursing, technical or janitorial) is impolite or surly, retrain them or dismiss them. Medical Staff President, if your physicians are uncooperative, disruptive or self-important, re-educate them or sanction them. But do not reduce your nurses to customer service satisfaction representatives. Or, in hospital jargon, “service recovery agents.”

The correct variables of patient satisfaction: safety and education

Patient satisfaction efforts should be focused on two things, patient safety and patient education. The common factor here is patient expectations. Teach patients about their disease, their medications, their treatments and what they can expect to happen and you will have improved the quality of their care and their satisfaction simultaneously.

There is no limit to what a physician can and should teach their patients and if your doctors will not embrace this concept get a new medical staff. Do not let your physicians be reduced to car salesmen, however. Medical care may be the most important service industry but its devoted health care providers should not be reduced to PR agents.

Back to the U.S. Senate

So what does this have to do with the United States Senate? If a doctor tells a patient that they will send an email or make a call with clinical information and if they do not follow through, that is a cause for dissatisfaction. It leads to anxiety for the patient and should result in a negative evaluation. Therefore I find it ironic that the institution that makes laws governing patient satisfaction will not govern itself with laws regarding electorate satisfaction.

The Northern California sun is relentless but no more punishing than the endless regulations applied to the health care system.

View all posts by Sam Harrington →
The view from Mountain View: No going back
40th Reunion Ruminations